Damh the Bard – is a modern-day Bard whose spirituality and love of folk tradition is expressed through his music, storytelling and poetry. Drawing on the Bardic tradition, his performances are both entertaining and educational, speaking directly to the heart, and never without a good splash of humour.

With nine outstanding albums, and singing and speaking engagements all over the world, Damh has become one of the most popular contemporary pagan musicians – a musical storyteller who works within the world of myth: where the Faerie really do dance on Midsummer’s Eve, where the trees talk, and the Hollow Hills take you into the realms of Annwn, where the Goddess rides her horse, guiding you to magic, and the Horned God of old calls to you from the shadows of the Greenwood.

Along with his musical concerts, Damh has also given talks, run workshops and participated in panel discussions at conferences and camps in the UK, Europe, Australia, Canada and the USA, with his favourite topics including Druidry, Awen and the creative quest, magick, treelore, and Arthurian lore. 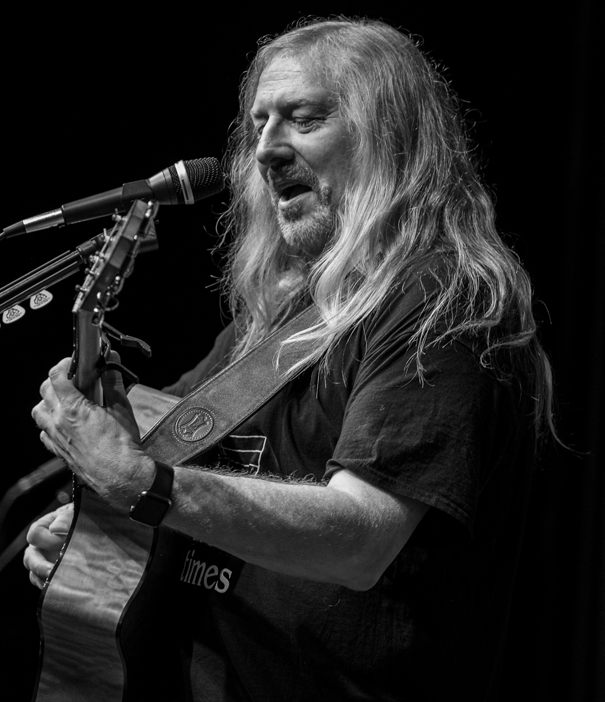